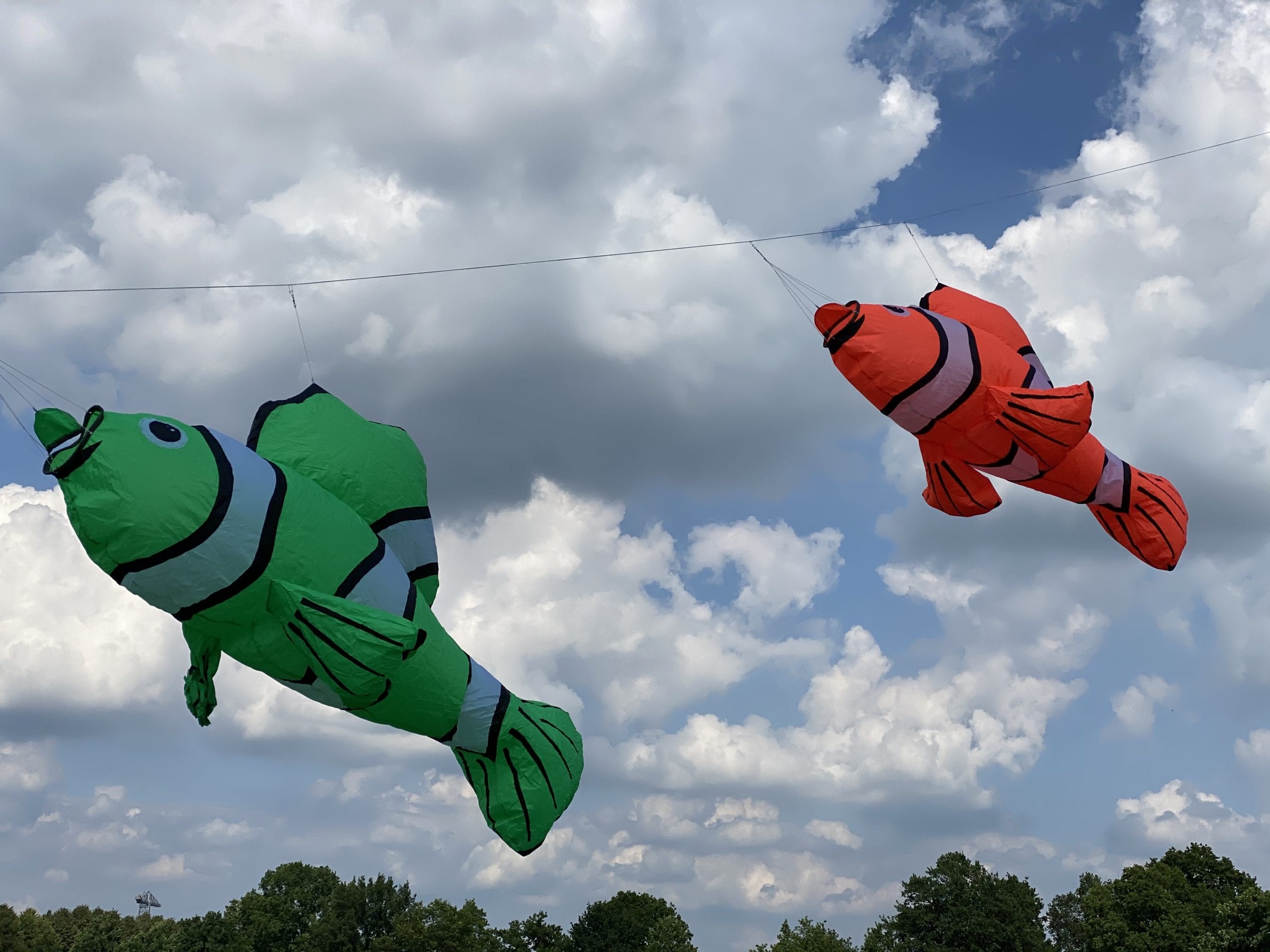 On June 15, 2020, after a period of 3 months, the borders between Belgium and the Netherlands reopened for everything other than work traffic.

Highest time to say hello after 8 months to my friends of “Vliegeren is voor iedereen” and this filled with an afternoon full of kiting in Oud Heusden, Noord Brabant.

To start the day I first dropped in at the hairdresser’s. because they were also closed during the lockdown.

This is how it went from wild Belgian ->

-> To something that looks much better.

My car was already loaded the day before. So after I got back from the hairdresser, I could immediately leave for Heusden.

But before I could effectively go to the Netherlands, I had to deliver a tablet very quickly in Bornem.

The wind was a little bit disappointing. nevertheless, there was still something in the air and the Brabant Buske also came by

Brabant Buske is a famous name in Brabant, because they go on a tour every Saturday through North Brabant and stop at interesting places, events and other fun things to do. This then comes on TV on Omroep Brabant.

While The Buske was at the entrance of the kite field, flying was also done. here is an overview of the kites we were able to fly