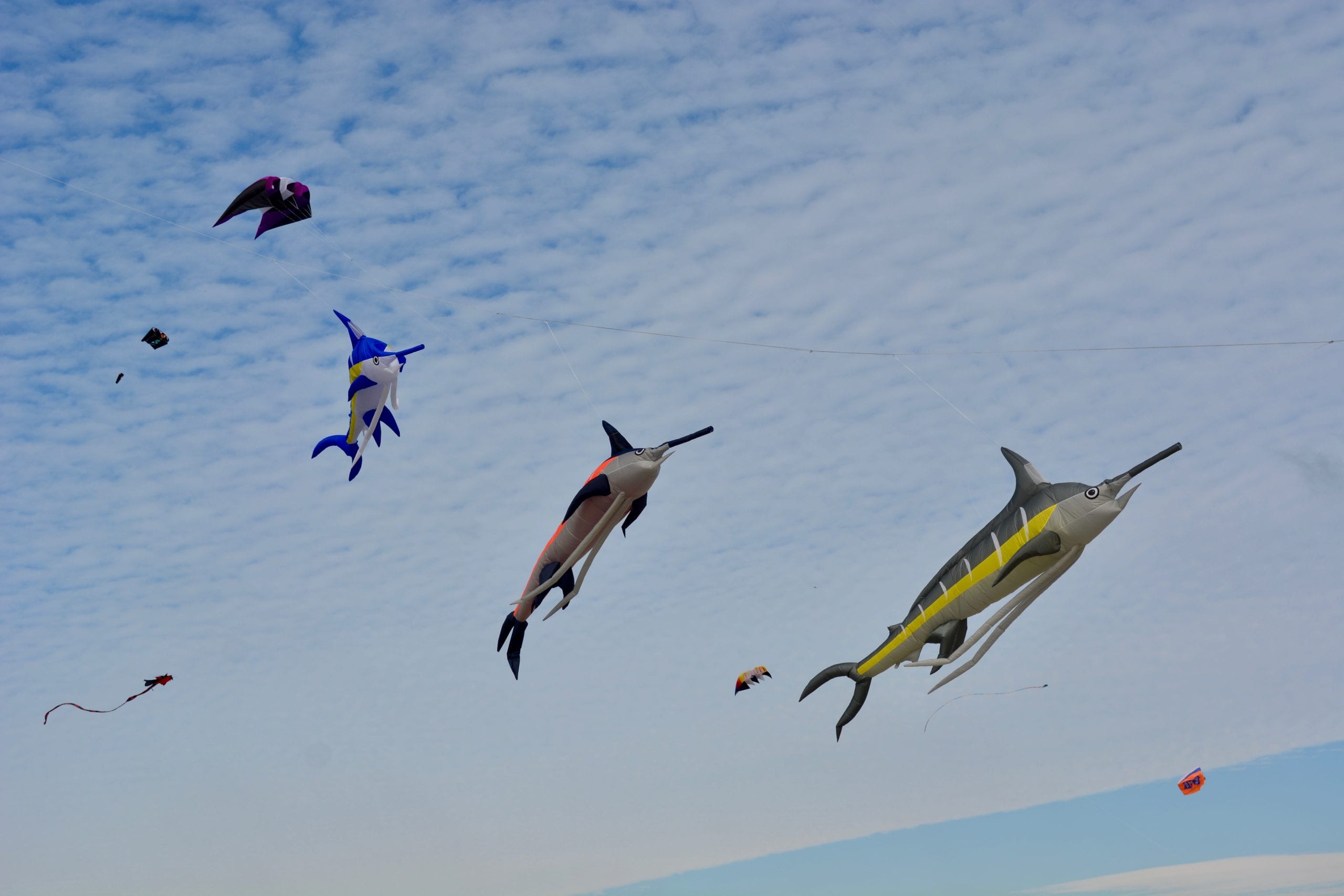 For the second time I participated in the festival, it was already clear before we started that it would be a strange edition, with a totally different weather than last year.

Due to circumstances I, Arjan and Duncan of the “windforce kite team” were a little later than expected at the boat. but once arrived, the boat, the Texelstroom, was already waiting for us. we were able to board almost immediately

Once parked in one of the narrow parking bays it was time to go to the upper deck.

The crossing is just long enough for a trinket and a drink from the shop.

Once across bay it was still a short drive to the accommodation, but not directly. we made a small detour along the Texel kite shop. After that we did some flying and it was time for dinner.

After breakfast at the accommodation, it was time to leave for the beach. this was relatively close

Once there, it was unloading and loading. The tractor had arrived and the material had to be put on the cart.

After looking at the sea for a moment, it was time to let a kite fly

First of all I wanted to try something new, when it turned out that the wind was not that stable and I was unable to fly that much. But these 3 fish did their best, but the other 4 had to stay in the bag …

There were of course other kites and they also did their best to keep kites in the air and to keep them there.

As it got later in the day, the wind also changed. however, we were not on time at the Heksebeest of Arjan, and this one made a landing on the seawater. The result was a broken stick and a other one that had disappeared.

In the meantime I had learned that the kite is repaired

At the end it was time to clean up, the tractor arrived again to pick up our things.

With that the end of the day was announced and the beach became empty.

It turned out that all those things had to be put in the car again. To date, I still have no idea how I got them all in again.

I woke up and looked outside, the first thing that came to mind was “o ooh”. The weather had not improved during the night. A few kiet flyers were still trying to fly kites, but it was soon decided to stop day to early. this for the safety of people and material.

After we had a small group meeting in the local beach bar, it was time to return home.

After my car was safely on the boat

And the door closed behind us, the cozy but shortened weekend was over.

On the mainland, I had just made time for the boat. the “Dokter Wagemaker” had us safely transferred and was still docked. ideal for a photo