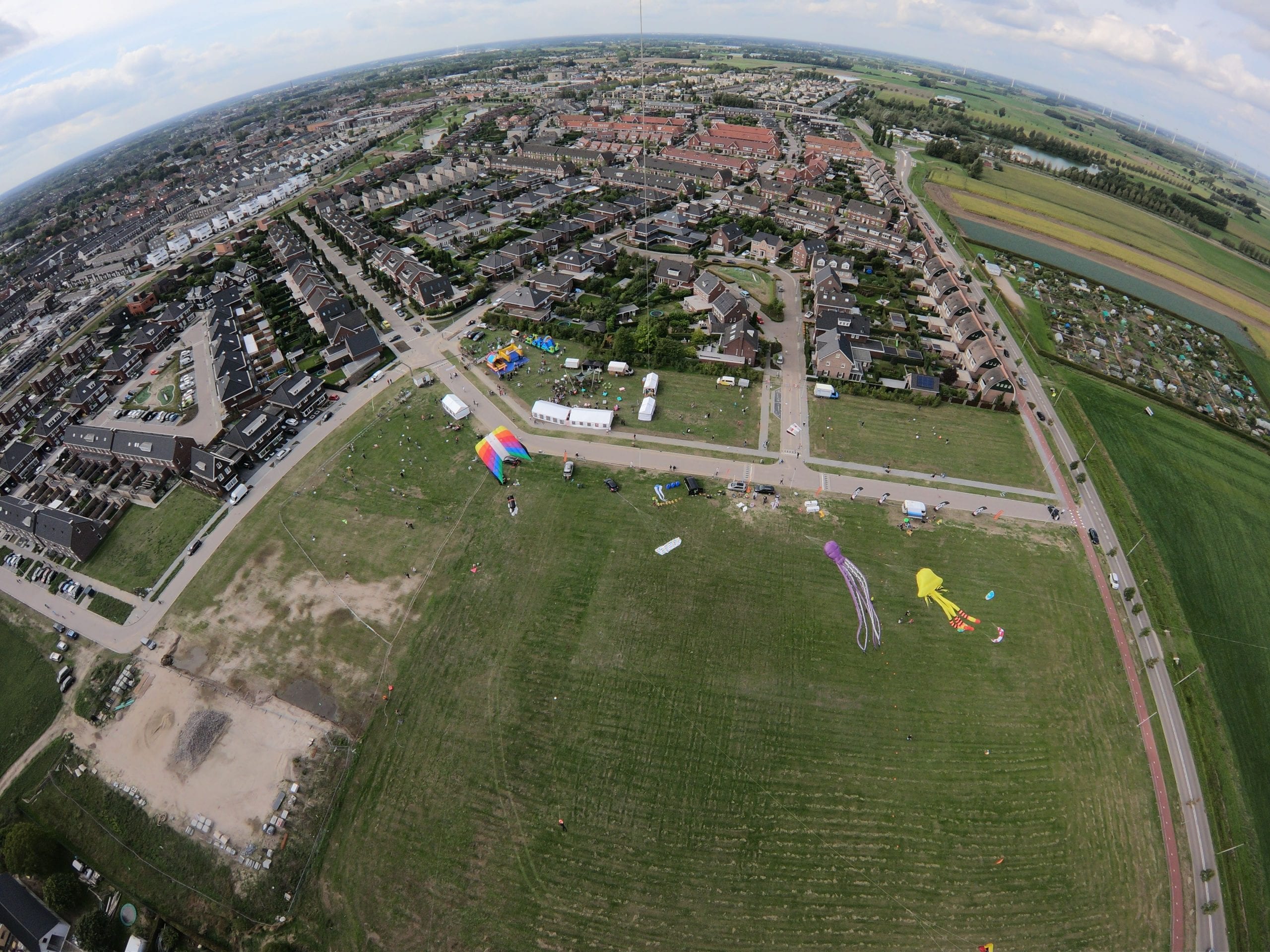 Yesterday i went to a “for me rather small” kite fest, in Etten-Leur. However, the atmosphere and ambiance were great.

Together with a small group of professional Kiteflyers, several kites were exhibited and power kite demonstrations were given. Even the little ones could enjoy themselves with their kites and fly a kite on one of the side fields. This resulted in joyfulness for everyone.

Some other pilots were great pilots

Because of the limited space i couldn’t let my fishes or other big kites fly. Thats why i mainly focused on KAP Demonstrations and and giving some explanation.

Some other aerial pictures are:

Besides free kiting for the little ones there were also some drop activities such as candy and teddy dropping.

During the dropping a “messenger kite” goes into the air, it has a load at hanging the bottom.

when he reaches the predetermined point he releases his load