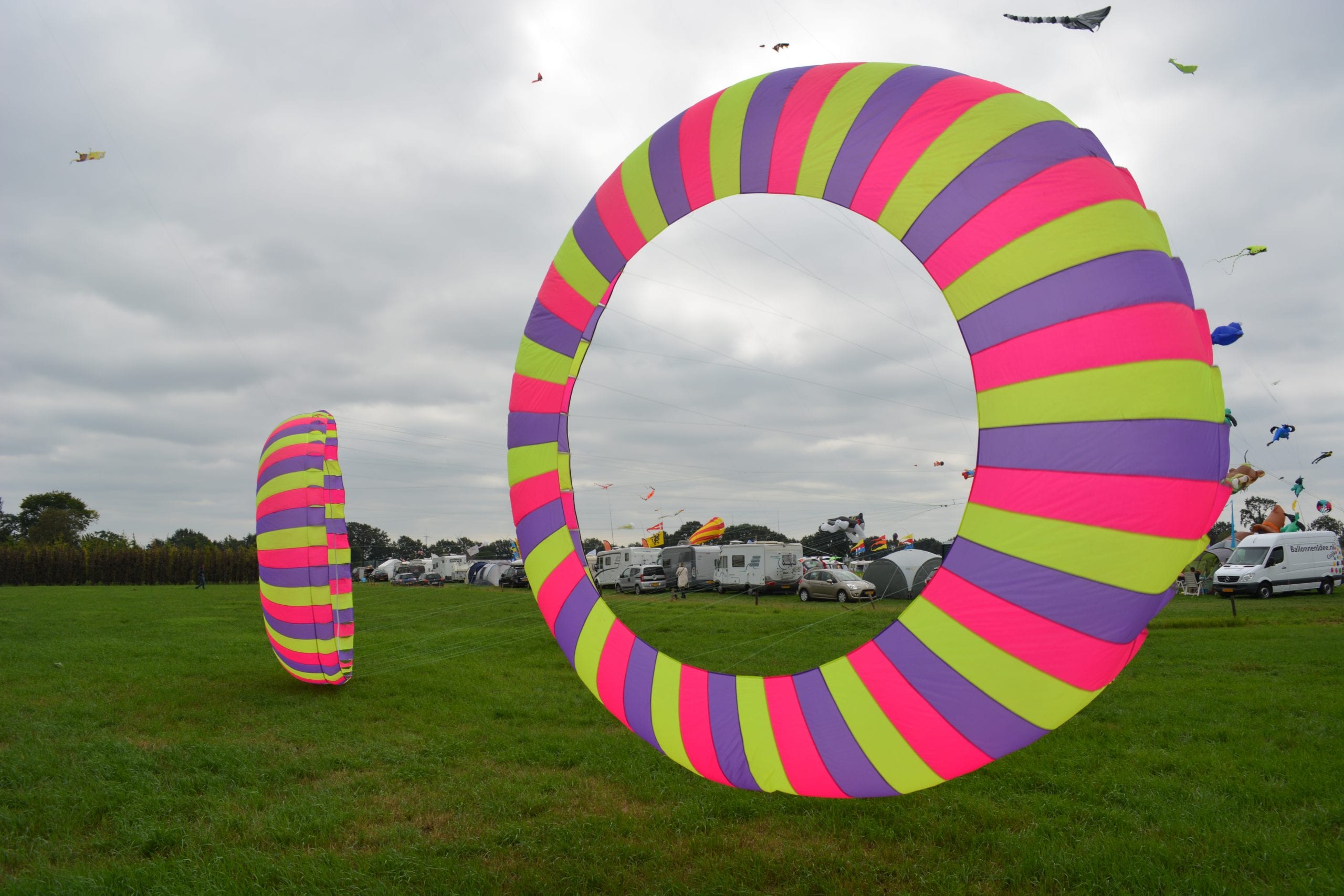 We left the 3th weekend of august behind us, and as a yearly tradition it where the “Kite Days of Rijsbergen” again and this for the 10th time.

The party was on saturday and sunday, but i was there already from friday morning 9 o’clock. Not in Rijsbergen but in Heusden, half an hour further in the Netherlands.

In the morning at 9 i arrived in Heusden after a 2,5h drive. i guided my car through the centre of the village right next to the church. But it took me an hour to find where i needed to be. Lucky me, because Heusden is beautifull village and i found some spacial places while i was looking around.

In the meantime i moved to the fortifications, where the friends of “Vliegeren is voor iedereen” also were. It was “play week”, that is a week before school where all school comrades come together and play. There are various activities such as making kites and testing them.

I was there to show off with my Dopero and OF COURSE to take aerial pictures. with these beauties as a result. On the pictures you see the old castle and his fortifications

After we ate a little lunch at noon, we drove in convoy to Rijsbergen.

After i put the tent up, i tested my altimeter in the sky

After a good night sleep, it was time eat breakfast, the first kites of fellow kiteflyers were in the air already. time to get mine also up in the sky

First i let the flowform up, after that i took my fishes and attached them to the line. then it was time to take a walk to spot and see the other kites

somewhere through the day i took my KAP gear, to take some aerial pictures. it was very busy in the air, so good navigating was necessary

Nevertheless, there are some beautiful pictures leftover, and this is the result:

Only the pleasure was not for a long time. Just before i needed to go, my Dopero broke. this as a result of a crash. So i put everything back in the box and looked at the different decorations around to the field

And then it was bedtime.

On sunday, it was the day of the big kites,

I put also some kites in the sky , like the fishes and my turbine. Later on i walked around the field , so i can show these pictures af the kites that were there on sunday.

But i took also some aerials.

You can see very good how big the big kites really are from the sky. Also the smal kites are nice to see from the sky, like this beautiful grey “heksebeest” in his natural habitat.

There are more little kites hidden in the pictures, try to spot them all on the sunday pictures.

thats all folks, see you all at the next kite festival!

I would like to thank the organization “Stichting Rijsbergse Vliegerdagen” for the beautiful festival and the friends of “Vliegeren is voor iedereen” for the fun weekend.