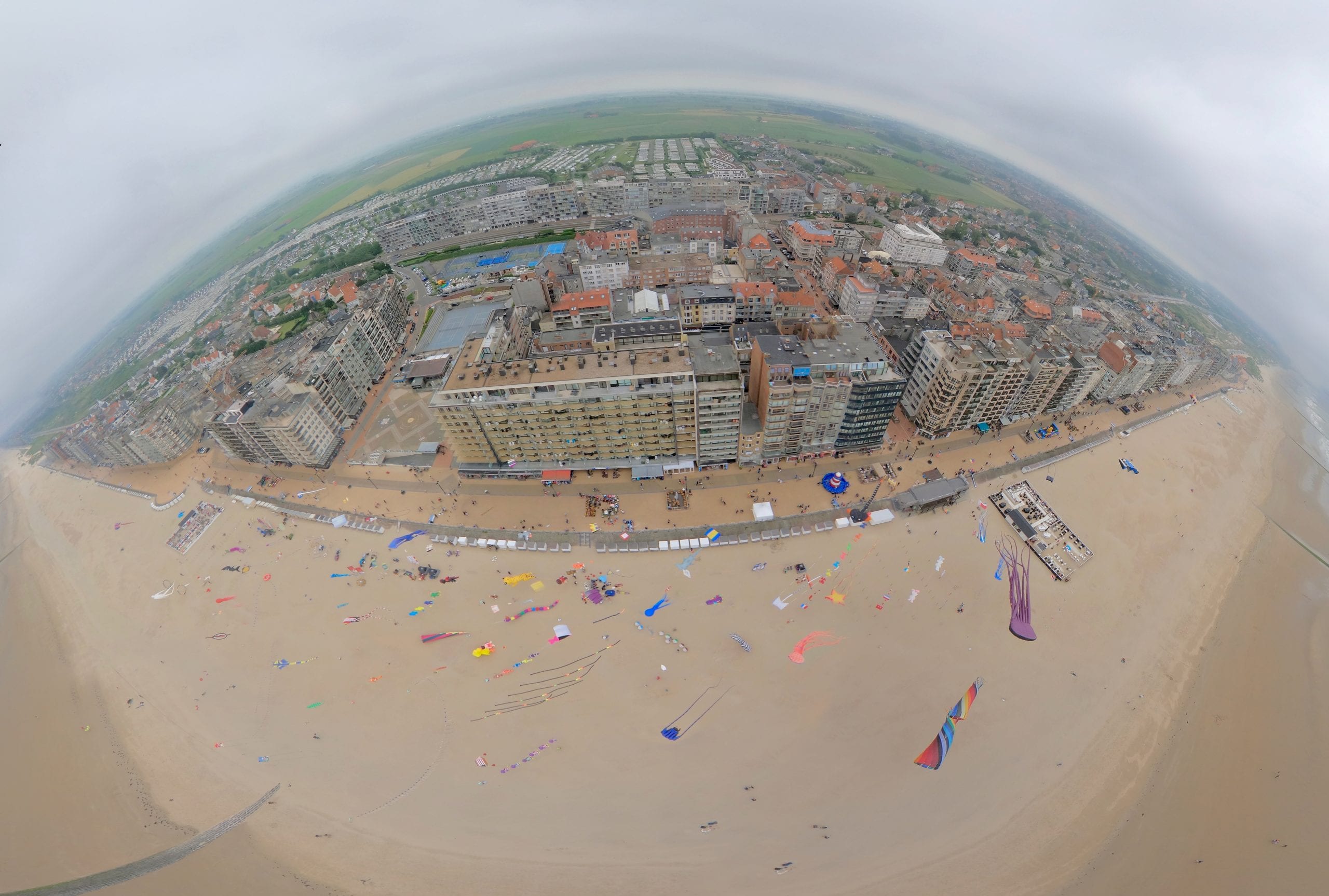 Last weekend it was the 3th edition of the renewed kite festival of Westende, and as usual it were some a fun days of kite flying, an meeting old an new friends.

between all of the flying and meeting, i took the time to take some pictures and having some adventures.

There were a lot of kites on both days, here are some from the first day

On sunday, the wind was strong so i could hang the camera high up the  line. This resulted in some nice overview pictures from the city and the kites

taking stuff from the air is fun, but looking from the ground is at least as spectacular

thats it for this year, up to the next edition in 2019