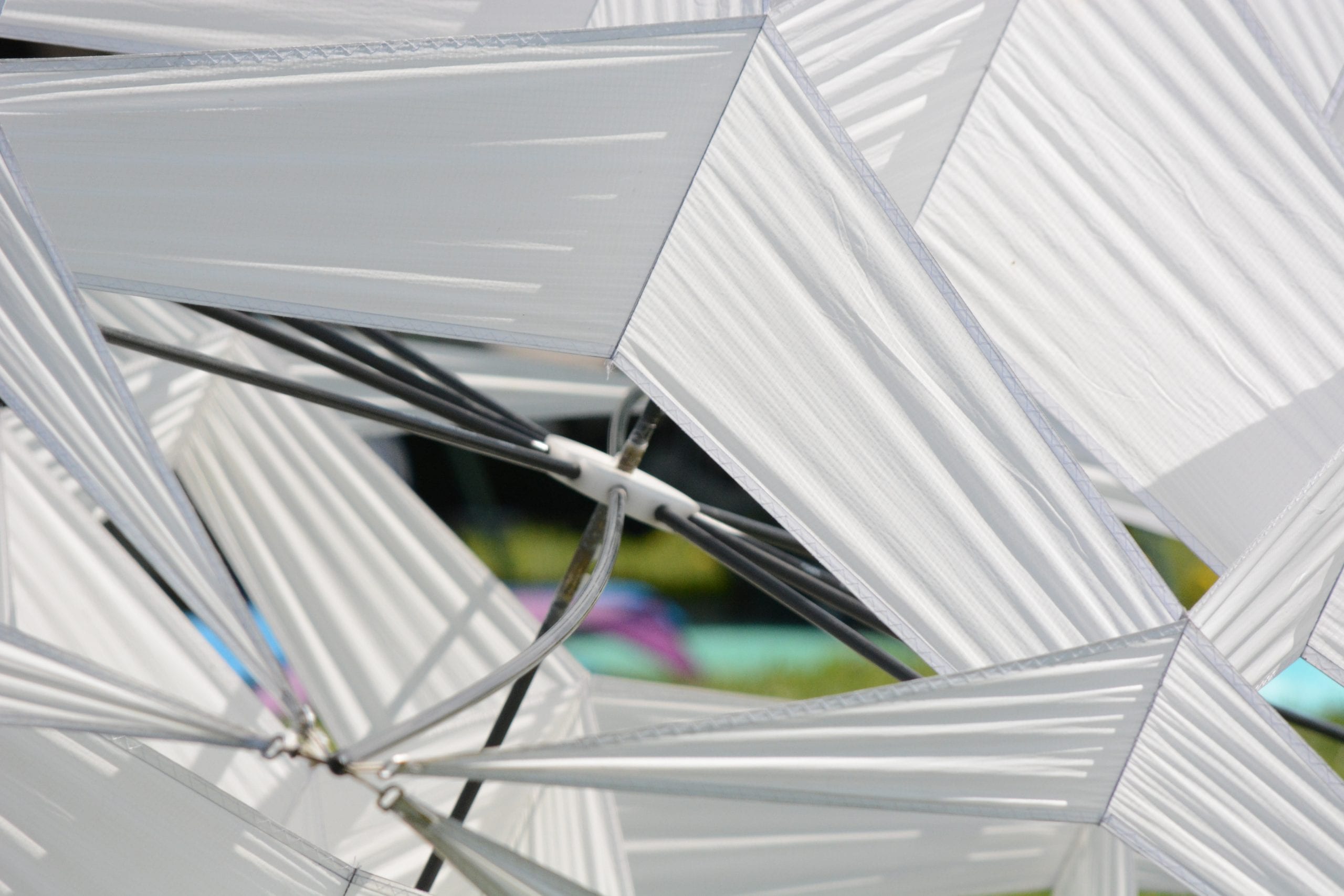 Report of the Kitefestival of Valkenswaard

This year it was the forth edition of the festival and the first one i’d participated in, for last minute private reasons, my friend cedric couldn’t be there wit me. Notwithstanding that I was alone, I had a great time and I ran into some well-known and new colleague Kite flying airmen.

But lets start with the beginning;

On friday i didn’t need to hurry, i had a day off from work. so i planned to load everything on friday morning into the car and onto the trailer .

After i ate something at noon, i left around 13:45, it had all the ingredients to become a nice2h20 trip to Valkenswaard. But after i passed the half way point near Kruibeke onto the E17 highway, there was a big traffic jam until the exit E34 Nederland.

Finally after 4hours drive i arrived at the kite spot in Valkenswaard. There were already a lot of kiters around the field. To be short, a big friendly kiteflyers gang.

I builded up my tent, ate some fries and i was time to go and sleep to wake up in:

4 may is a memorial day in the Netherlands, i didn’t know off, so all the shops where closed early. As a result of that i needed to go to the shop that morning, I got back at the “camping” and stuffed some food in me and i was ready to fly.

I began with the koinobori test. After the changes i made i was wondering that its gonna be flying well. It looked like it did,

In the two days of the festival, you could see demonstrations of Boris. Boris is a five year old Labrador thats loves kiteflying with his own kite

On saturday, there were a lot of other kites to spot, here is a little impression of the diversity of the different models

KAP – With the camera in the air

In the afternoon i changed to KAP, after  i put everything back in the tent.

With my sled and picavet, i took a lot of pictures. Mostly of the kite area and next door camping

After the Kap i took some pictures af the other kites.

by then it was 6:30 PM, time to eat and prepare for the night kite event

The end game of the day was night kiteing. Only there was to less wind to fly with the 3.0 sled.

After an urgent repair of my dopero, it all went well.

i doesn’t have a lot of other pictures, because i was flying myself and i needed to do an interview. but some other moments are:

On sunday i found out that there was a pop up kiteshop on the festival. So i decided to take a look. And yes, i bought a nice wind blown bouncing cow.

My neighbor on the field had the same cow, but homemade from leftovers

I only kited until 1 or 2pm because i had a lot to clean up.

After that i went home.

But to end, here are some pictures of day 2

It was a fun festival, and i look forward to next year