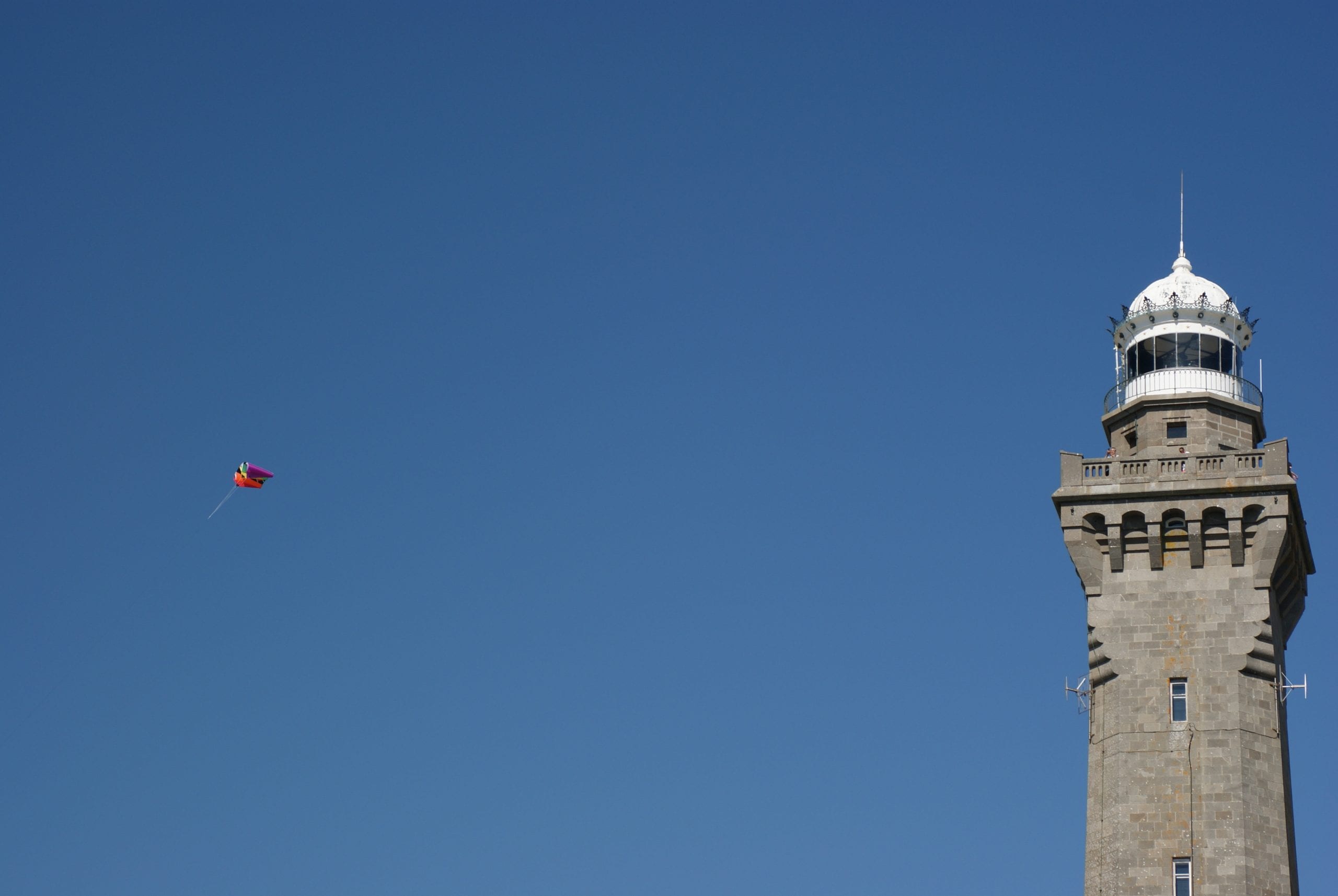 Part 3: The history of… Taiki productions – The first KAP picture

Its the 20th of July 2014, i’m at Tréguennec, Brittany, France. The location of my very first aerial picture. only this picture doesn’t feel like the first, its feels more like “collateral damage” of test flights.

This first “trial and error” picture was taken during a test flight near the campsite where we stayed. this may be the official first picture, but not for me, this one was taken a day later.

Phare D’Eckmuhl in France, Brittany, Penmarch. One of the biggest and most important lighthouses in the region.

After i finished, i watched the pictures and was a little disappointed, there was a little thread that was waving in front of the lens-

Lucky me, there were some pictures that where useful after some photoshop, and tada… one nice picture

so, this was the little story that brings back lots of memories.
I’l keep loving this picture till eternity