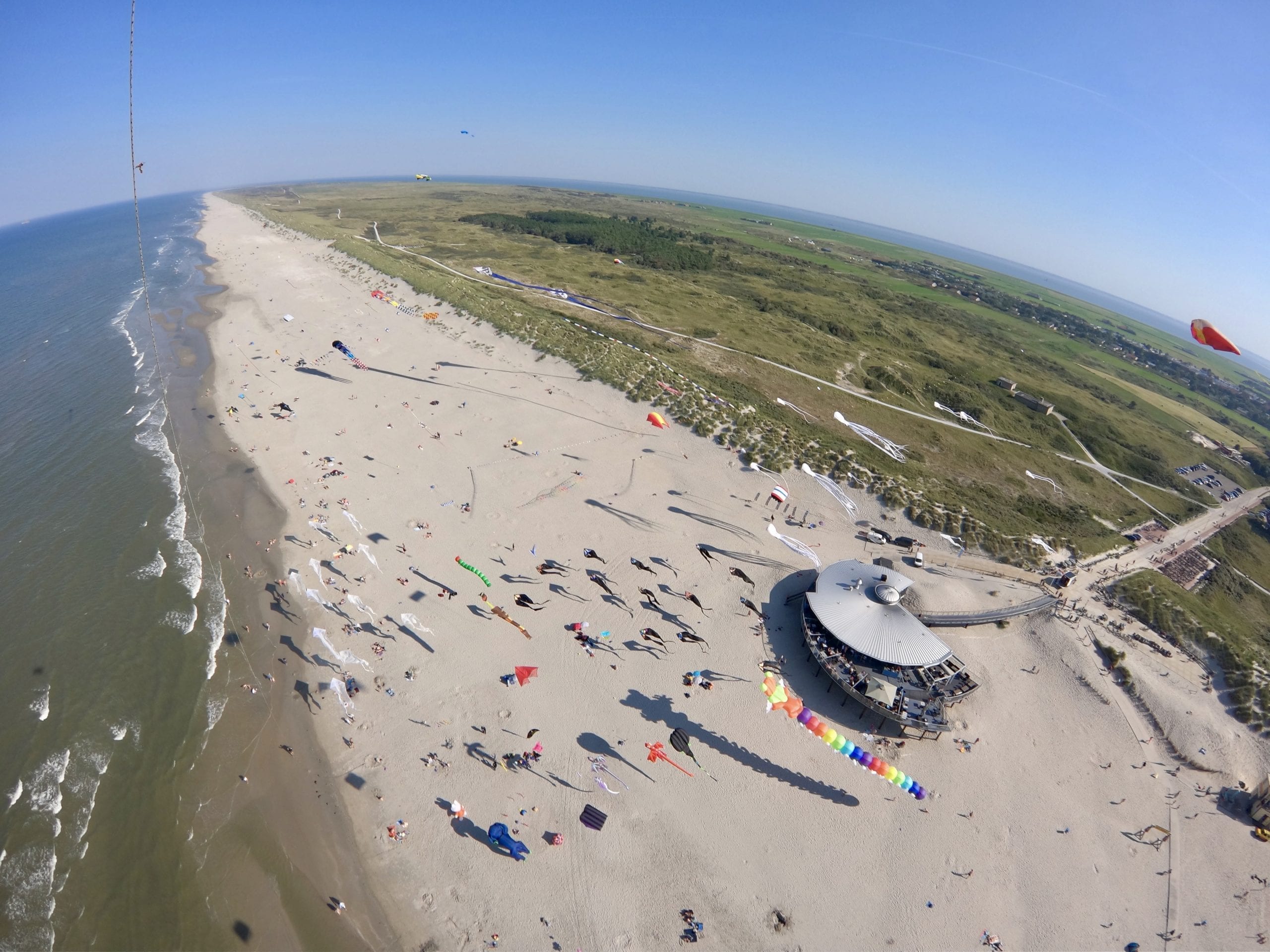 Part 1: The history of… KAP

The first kite aerial photographs were taken by a British meteorologist called Douglas Archibald in 1887 and Arthur Batut in Labruguière (France) in 1888. you can see one of the early pictures from Batut here:

San Francisco Earthquake, 1906
There is a  famous kite image of San Francisco after the 1906 earthquake. You can see this photograph below.  It was taken by George Lawrence using a large panoramic camera and stabilizing rig (or Picavet) he designed.

Souvenirs
They also used KAP pictures for souvenirs, here u see one on a post card

Equipment, kites, lines,… they al’ve gone trough a transformation.
The things used today you can find in the different topics on my site