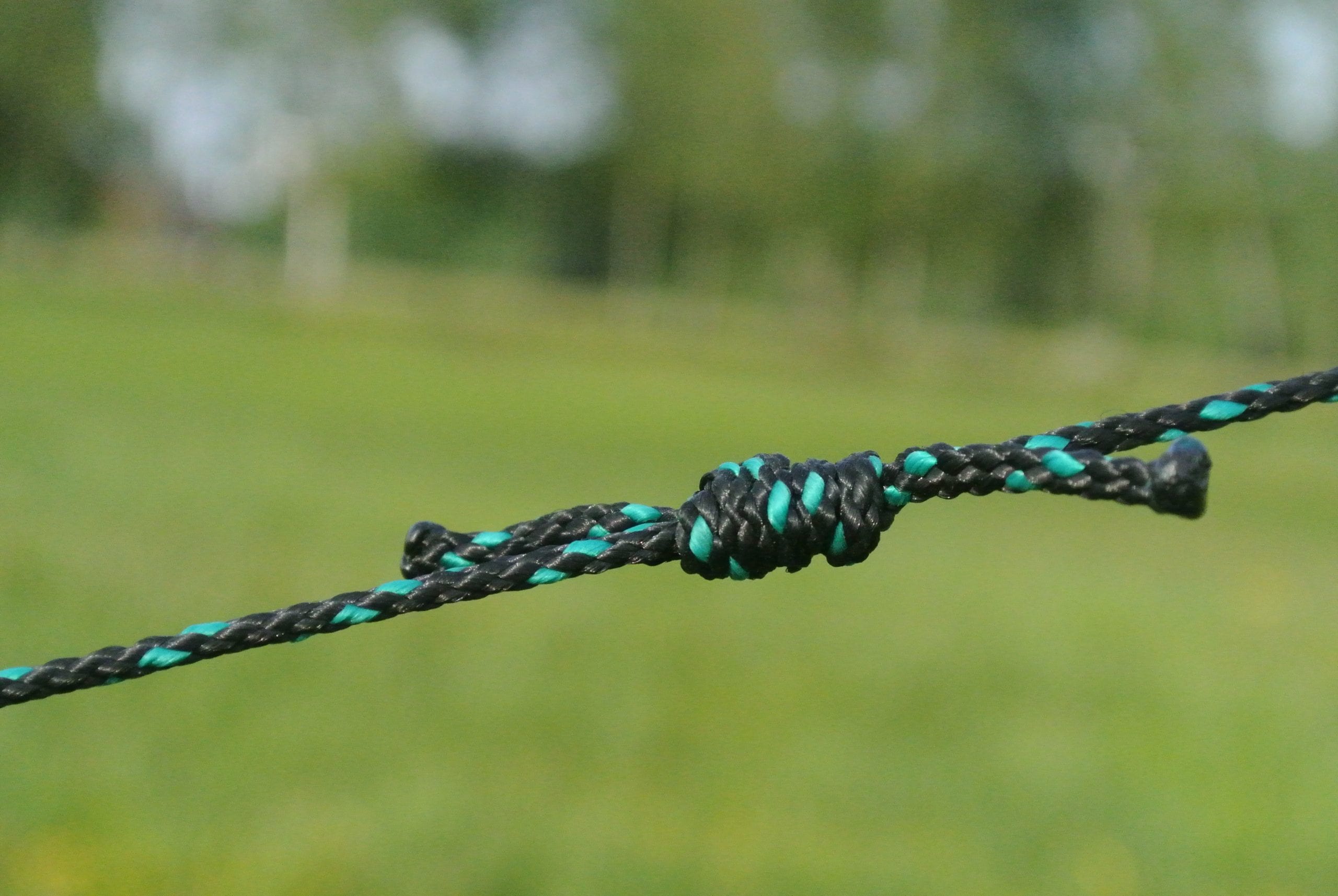 The kite festival of “Antwerpen 2015” is our very first one,
nice weather, good winds and a big crash where the main 3 words that described the meeting.

But first let me tell a little story,
a couple of months before the festival, i decided to buy a Dopero kite, it took more than six months to be delivered at my house. When i finally got it, i took it with me to the festival for its maiden voyage. every thing was going fine until something broke on the kite an so crashed in tot one of the highest trees.  I’ve got the kite back the week after the festival. A firm specialized in maintaining and cutting trees got it out for me.